One of the best ways to cook fresh-caught fish in the summer is to smoke it. Smoked fish is a time-honored tradition, especially for people who like to catch fish themselves. Smoking fish is a great way to add extra flavor to the fish and cook it outdoors.

In the video posted here, a barbecue chef shows his technique for smoking fish. He says you can prepare the fish however you like and use all kinds of fish, including trout. He leaves the heads and scales on the fish during the first part of cooking, but he does prepare them and season them with a spice rub and maple syrup on the inside.

Once the fish are seasoned, he places them in the smoker for three to four hours at about 200 to 225 degrees Fahrenheit. This allows the fish to cook slowly in the smoker. During this process, you don’t have to do anything to the fish, which makes it easy to make smoked fish.

Once the fish are smoked, the host of the video adds butter to the inside of the fish and places them in a hot buttered skillet to fry. With trout, you don’t have to remove the bones or scales because they’ll fall away on their own.
. 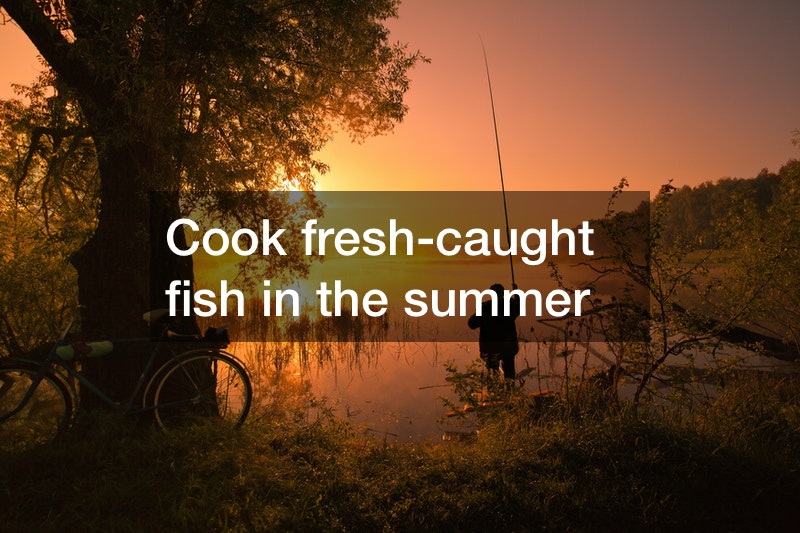