On the YouTube channel The History of Stuff they have a video called “The History of Pizza“. This video discusses the history of pizza and how it came to be. Pizza is often called Italian cheese toast.

Some people will eat it in cold in the morning or heat it up in the oven again after ordering it the night before. It is one of the most popular foods in the world and Amazon sells over 14,000 books about pizza. There are many styles of pizza that customers can enjoy. They have New York style, Chicago Deep Dish, Sicilian, Detroit, stuffed, grilled, and frozen.

The early pizza was served in Naples with herbs and oil by Romans and Greeks. The poor often put tomatoes on flatbread and called it pizza in the earlier days. In 1889, a royal couple, the Italian king and his wife Margarita, traveled to Naples. A chef created a pizza to honor the Italian flag for their visit. The Italian flag has green, red, and white and the chef used basil, tomatoes, and mozzarella cheese to make the pizza. This pizza is called the Margarita Pizza after the king’s wife.

In 1905, the first pizza restaurant opened in New York, called Lombardi’s. After World War II, pizza became popular due to marketing and returning soldiers looking for this popular item. In 2012, pizza sales reached 36 billion dollars. Today, it is a popular item in the United States, old in restaurants, cafes, grocery stores, and food trucks. 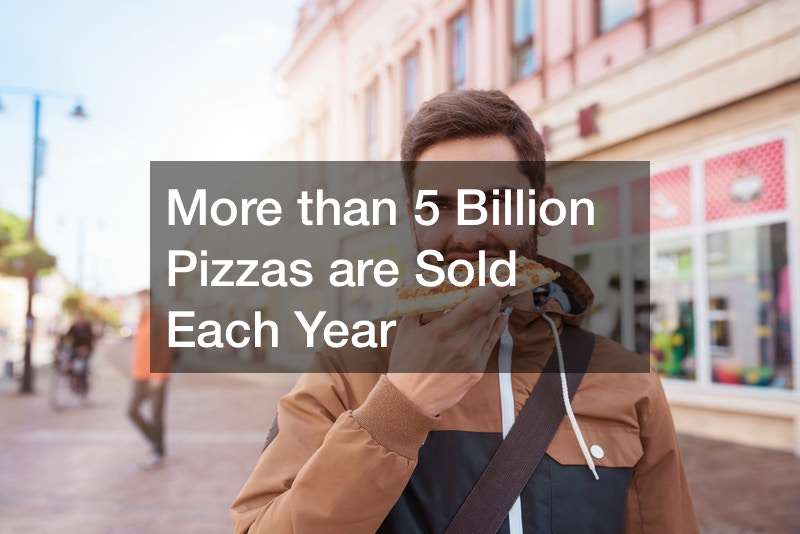