Italian cuisine is enjoyed all over the world. It’s safe to assume that most people are familiar with at least one part of Italian cuisine, but if not, let’s take a look.

The first part of Italian cuisine we are going to look at is pizza. In the video, we learn that pizza is the most popular food around the world.

The origins of pizza can be pinpointed to the city of Naples.

The video also explains that in Italy the different cities and regions are going to have many differences. These differences can especially be seen in what food is popular in each place. An example of this is that Rome is popular for carbonara pasta. This doesn’t mean that you wouldn’t be able to get this dish in other regions, it just means that Rome is where you will find it the most.

Overall, Italian food has so many variations and dishes that are popular. Outside of Italy the Italian food that we eat is one of the many variations. The food is influenced by history and culture, and it’s important to understand that if you want to learn more.

There’s no better way to learn and understand a culture than through food. 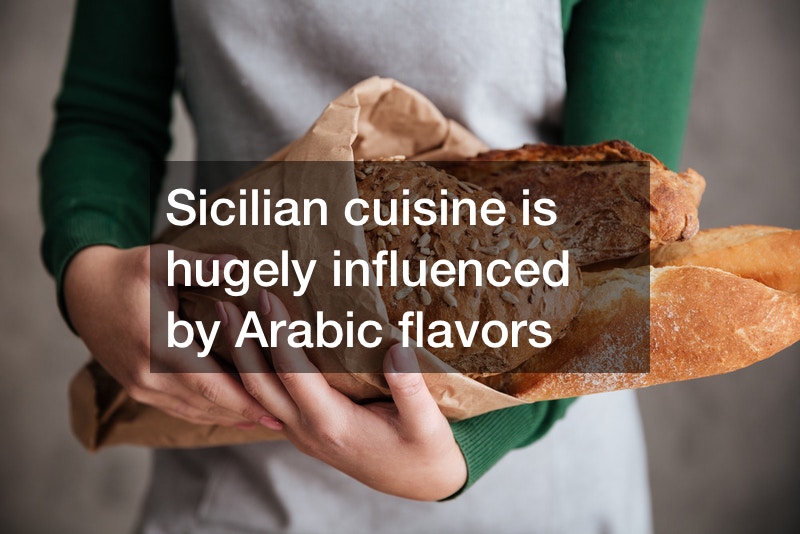