Today sushi is popular all over the world. In any given place there’s a good chance you could find a sushi restaurant. We know that sushi is a delicious food, but how was it created? In this article, we are going to look at the origin of sushi.

We learn from Sam O’Nella Academy, that sushi was created in Japan around the year 900. This early form of sushi was a little bit different than we have today. In this period the sushi was salted fish in fermented rice. The purpose of the rice was not to be eaten, but instead, it was used as a way to preserve the fish.

Around the year 1800 sheets of seaweed started to become popular. It is because of this that we began to see the modern sushi role form.

In the late 19th century there was a large number of Japanese people immigrating to the United States. The Japanese people brought their sushi with them, but it was enjoyed more by upper-class people.

Sushi wouldn’t be popular in the United States until after world war two. Once the war ended this aspect of Japanese culture would be embraced, with many sushi restaurants popping up around the country in the 1980s. 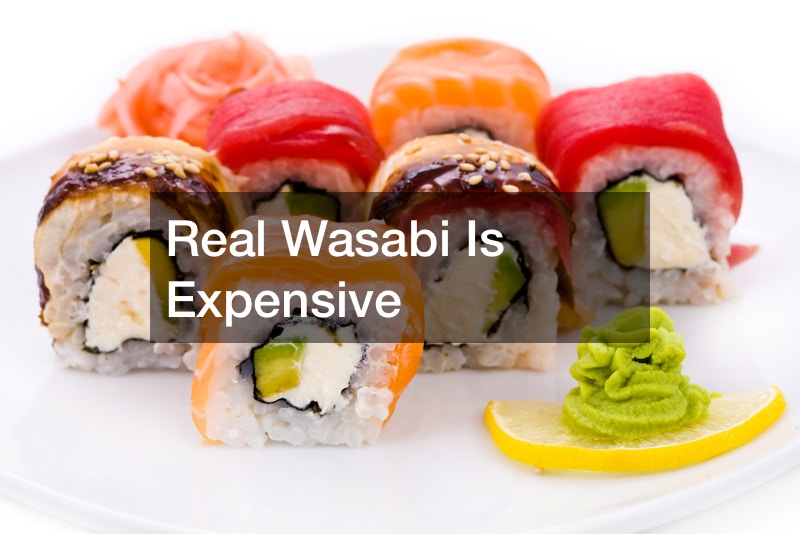