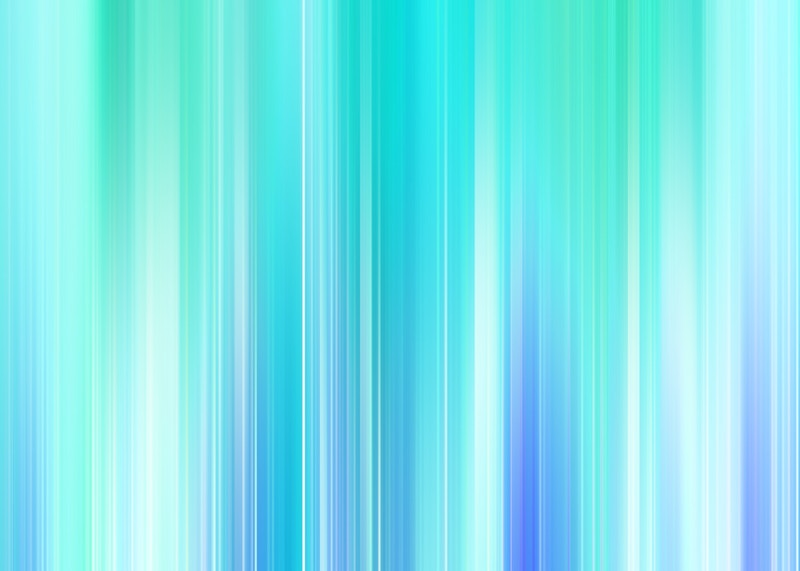 Alcohol, for many people, operates as both a blessing and a kind of curse, with an imbued quality to seek highs and buzzes, which stimulate good feeling in the limbic system of the brain and in the outer extremities of the body. It also creates a feeling (false or not) of euphoria, which threatens to overtake common sense and proper thinking.

For the many Americans that don’t end up in situations that are sticky and difficult. These include drinking while under the influence, car accidents, broken bones, words that may have been said that are questionable, and decisions that were made that should have been avoided. These are the pitfalls of drinking. However…

Drinking serves as a common bonding agent in traditional American life. In American society, alcohol has had a rough go; at times, people have perceived it as good and in our Puritan days and within its roots, it was considered evil, a way of tempting the devil–and of course, who wouldn’t want that?

Today, alcohol is more part of our culture than perhaps its been in some time. There are movies that come out each year celebrating the debauchery of a drunken lifestyle (such as Bad Moms, the first and the second). It’s such as presence in our society that beer sales of gone up, as have wine sales, and the like.

U.S. consumers 21 years and older consumed 27.5 gallons of beer and cider per person during 2015. 14% of Americans drink beer once per week. In 2015, the number of operating breweries in the United States grew by 15% totaling nearly 4,300 breweries–the most at any time in American history.

Today, perhaps at more than any other time in American history, craft beer has risen to the fold and is occupying a strong place in the beer market. Craft beer is the kind of beer that is typically sold by small breweries. It has a distinctive flavor, its own unique recipe followed, and tends to be sold in regions rather than nationwide.

The local craft beer can be found in bars around the city or region, as is the case with Wiseacre Brewery’s Tinybomb, which is all around the city of Memphis, nearby cities in Arkansas, and nearby cities in Mississippi. The locality of it creates a market that is niche; locals love local craft beer. It represents, in some ways, a city and a culture.

Moreover, a local craft beer or craft beers in general sometimes have a higher alcohol content than the standard Anheuser-Busch beer, which sits at a small 4%. Some craft beers, like Voodoo Ranger for instance, have alcohol content levels of 7% of higher. This makes for a more effective drink if one is looking to get drunk.

Craft beers tend to taste different than the beers produced by mass companies. They are not tasteless; some of them have distinctive strong flavors that taste extremely good and makes one want to drink more. They are more like artisan pastries rather than the kind that can be purchased in bulk because they are made in bulk.

A local brewery has many options on selling its beer to local establishment and people. First, there is the general take a bottle and go feature. A person can go to a local brewery, buy a bottle or buy a six pack or a twelve pack, and can go off into the night to meet friends.